Home› Best Of
Sign In · Register
If you have any questions, reports, suggestions, or requests about Live2D, please send them to this community.
※We cannot guarantee statements or answers from Live2D staff. Thank you for your understanding in advance.

i have a problem with Live2D Cubism Editor 4.0
when i try to lunch it, it sais that there was an error

an image shows the error 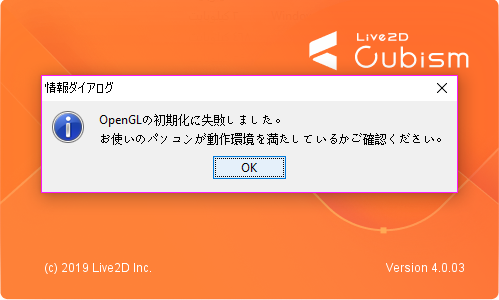 i have update my graphics card but nothing happened
please help.

i'm using windows,also it's the lastest ver. of cubism editor

No Automatic Blinking + Model Not Moving

So, I have two issues going on. Whenever I go into Physics/Scene Blending Settings and look at my model, every parameter moves except for EyeL Open and EyeR Open. I've found nothing online about this so far, so I have no idea what I did wrong.

The second issue is that in Live2D Viewer my model does not move with mouse tracker, live, or anything. I've been trying to create this for Facerig and it's having the same issue there.

I am using Cubism 3.3.03, but I've been exporting it to .moc 2.0 file. I also tried 2.1, and the .moc3 file. I am running Windows 10, and I used Paint Tool Sai for my illustration (saved to .psd). Link to the .cmo3 file: https://drive.google.com/file/d/1DxhIuPNvXndfGKu0o3knfFpvzZbancjN/view?usp=sharing

Re: Issue with Exporting to .moc

tell me if any of those method are working.

Hi, so, when I import the PSD file to the editor, the panel which shows all the parts still appears, and all the layers and stuffs and shown on the side. But, the character doesn't show on the main screen. (The layers are shown in the layer part, I can still move the parts, but the full character is blank)

can anyone help me to solve this problem?
it show when i was running the program - live2d cubism 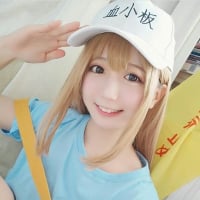 Re: My model won't appear in live2d 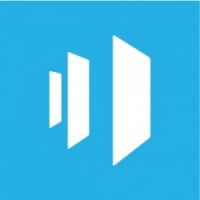 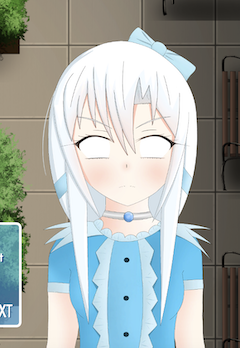 However, the pupils will show up in the editor when the game is not running: 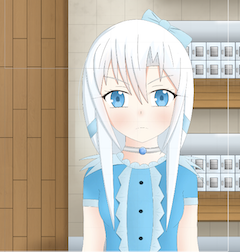 As you can see, the right pupil (named ArtMesh2) is using the UnlitMasked material: 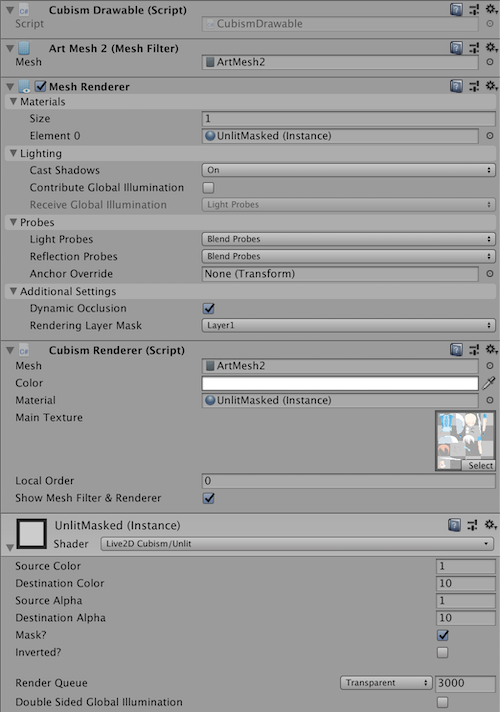 I believe this may be an issue relating to the fact that the pupils are separate ArtMesh objects that are actually copies of one another (I just duplicated one pupil to create the second one.) My reason for thinking this may be the case is an old bug that was reported here: https://community.live2d.com/discussion/450/some-body-parts-missing-in-unity-5-5

In that link, the original poster stated that they experienced the issue because they were using duplicate ArtMesh objects, and were able to resolve their issue by editing Live2D.shader and replace Cull [_cull] with Cull Off


This issue was resolved several years ago, and now there is no such Live2D.shader. Instead, I found Project/Assets/Live2D/Cubism/Rendering/Resources/Live2D/Cubism/Shaders, which contains Mask.shader and Unlit.shader. However, both of those shader files already have the code Cull Off.

I should also mention that I have experienced this problem with a few of my models, but I am only able to consistently reproduce the issue with the model I have shown in the screenshot--the pupils on that model always fail to display.

The SDK version I am using is CubismSdkForUnity-4-beta.2
I am using Unity 2019.2.17f1 on macOS Mojave.
All of my models were created in Live2D Cubism Editor 4.0.

Hello, I am using SDK Cubism3.1 and Unity 2019.1.1f1 (I have this same problem on previous unity versions).
After importing LWRP in Unity, animations which using live2d not working only in build (pc & webgl), in editor is everythink fine. I debugged parameters , change of parameters working correctly but it does not translate into character movement.
Somone know reason or have any tips how resolve this problem?

Hi everyone. Im new to Live2D.

The words are too small. May I ask how to resize the words? 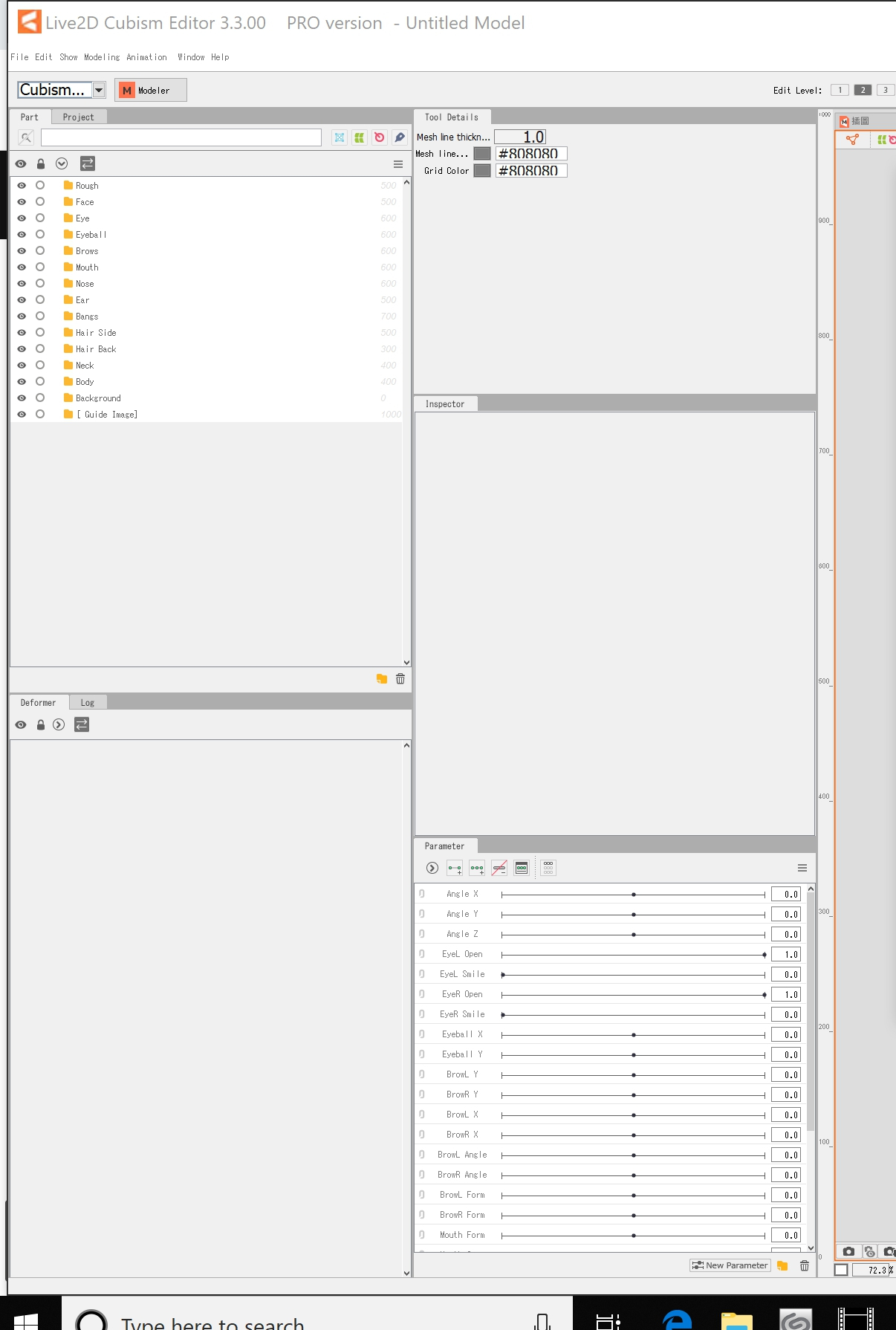 And the outputs of MOV and GIF are failed. Anyone know what is the possible reasons and how could I fix it?
I already installed Quicktime and I bought the Pro Live2D + win10. Thank you guys so much. 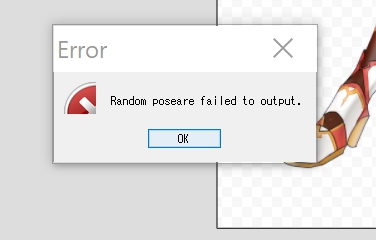