Model animates in Unity editor... but not in build or editor's full-screen mode? 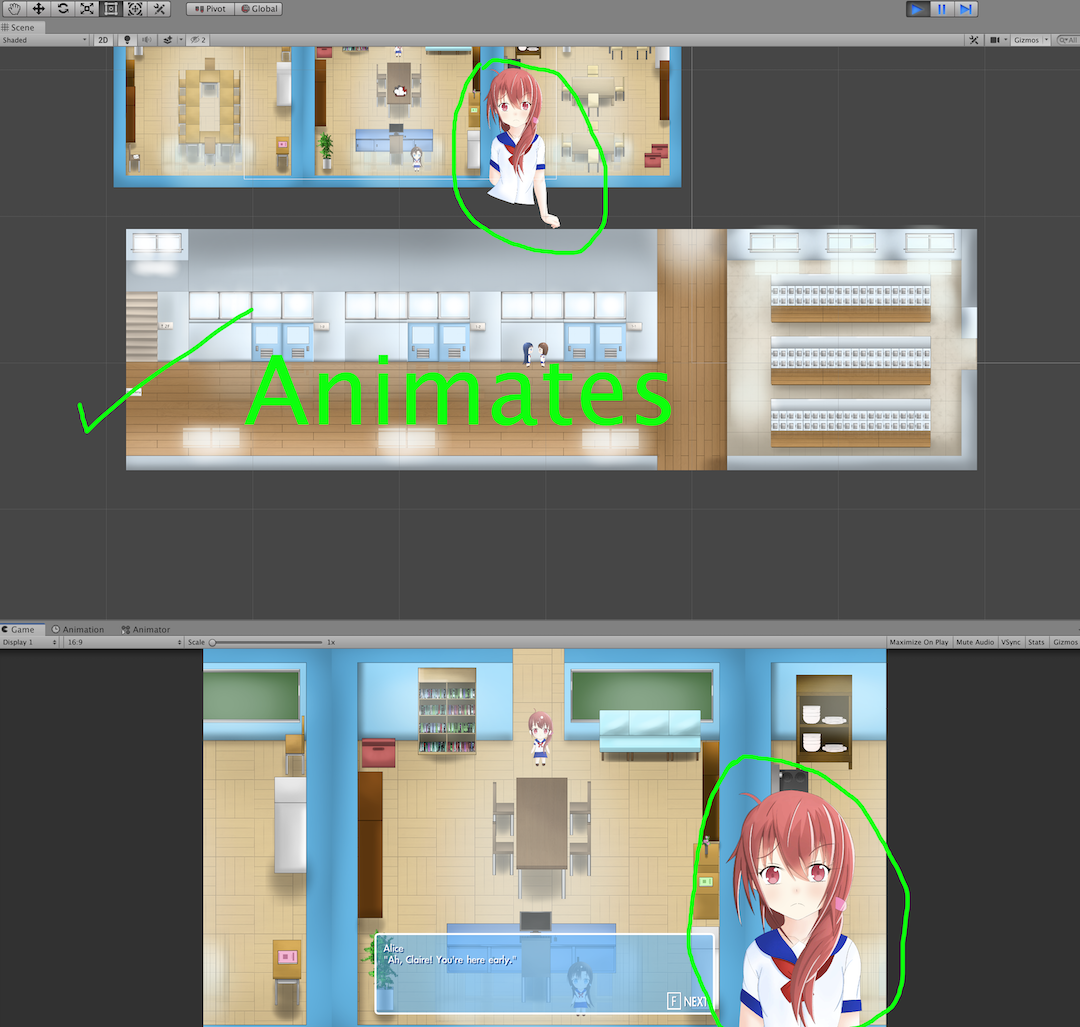 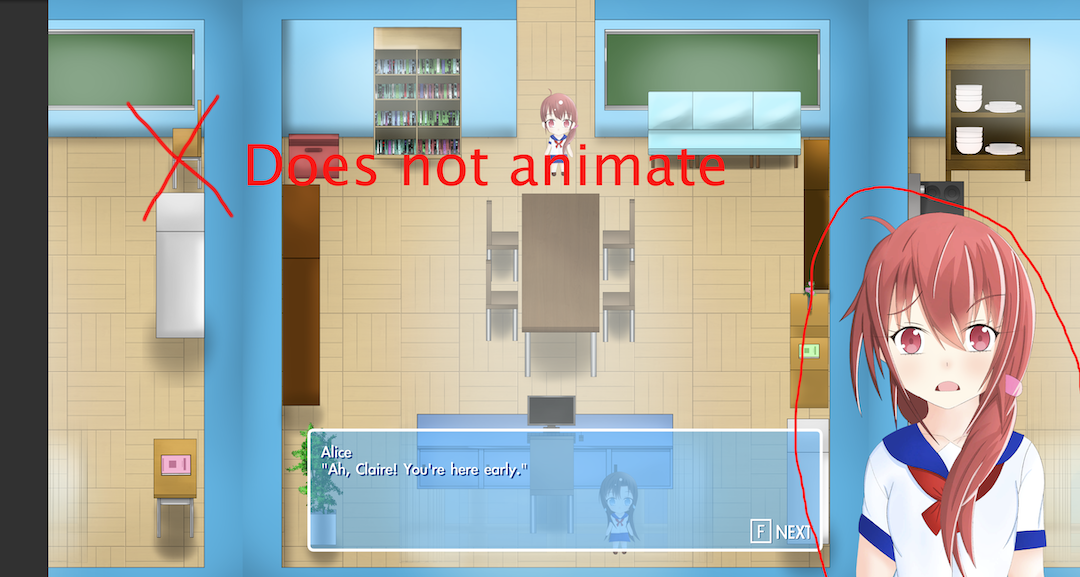 In order to display my model over everything else, I have it attached as a child to a blank (transparent) image that belongs to a canvas, which references the scene's main camera.

My script for manipulating the parameters has an implementation that looks like this (which is in the LateUpdate() function:

I wrote this with help from the instructions here: https://docs.live2d.com/cubism-sdk-tutorials/about-parameterupdating-of-model/#
This works, but only in the Unity Editor. If I build the project, or if I maximize the game preview in the Unity Editor, the script does not have any effect on the model's parameters.
If I print the parameter.Value to the Debug.Log(), I can see that it is still manipulating the parameter: 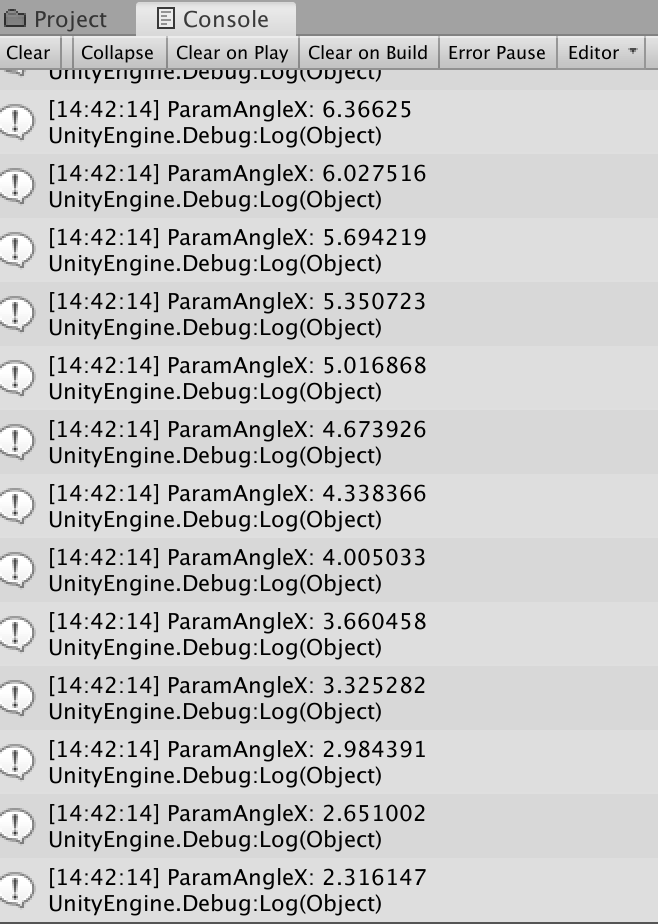 However, the model on the screen does not reflect these parameter changes, unless I run the game in the Unity Editor without setting the game preview to "Maximize On Play."
Because my script works to update the parameters in the Unity Editor, I wonder if I am missing something that makes it stop working when I "Maximize On Play" or build the project.
I created my model in Live2D Cubism Editor 4.0, and I imported it into my Unity project by following the instructions here: https://docs.live2d.com/cubism-sdk-tutorials/getting-started/#
Tagged:
0 · Share on Google+ Share on FacebookShare on Twitter