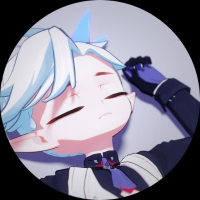 TheArtGun
July 2022 in Feature requests
This could open up a lot of fun options!

It'd probably mean we have to lock the deformer divisions but that'd be a small price to pay!